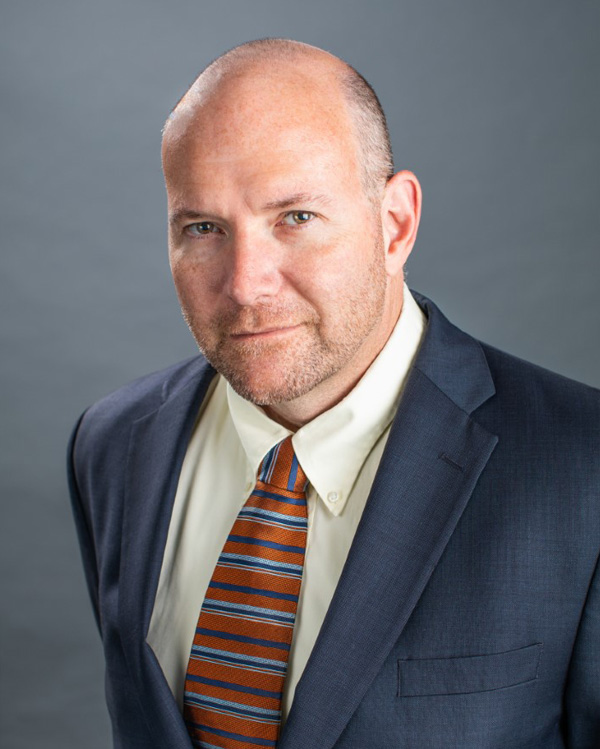 Greg Klein has been practicing law for over 12 years in Hampton Roads, focusing his attention on personal injury law, domestic relations, and employment law. Mr. Klein has litigated multiple matters in the state court system including General District court, Juvenile & Domestic Relations Court, and Circuit Court. He is also frequently called to represent parties in the federal United States District Court for the Eastern District of Virginia.

Personal Injury cases can take many twists and turns. Mr. Klein makes it a point to stay up-to-date on case law in Virginia and well as nationally to ensure his personal injury clients are well represented, and no stone is left unturned. A serious injury or the death of a loved one from someone else’s negligence needs to be accounted for. Mr. Klein has nearly 13 years of successfully fighting for clients and making them as whole as possible again.

As a family man, Greg Klein has insights into Family Law matters that allow him to be compassionate while fighting for your rights. Domestic disputes can be packed with hate, anger and tough situations, and Mr. Klein has consistently delivered proven results in difficult cases.

Of special interest to Mr. Klein is the representation of parties in Employment Law disputes that arise from the employer-employee relationship. Mr. Klein has represented aggrieved employees whose rights, as guaranteed by various federal statues, have been violated including Title VII, Americans with Disabilities Act (ADA), Age Discrimination in Employment Act (ADEA), Family and Medical Leave Act (FMLA), and Fair Labor Standards Act (FLSA). He also practices in areas of employment law such as unemployment benefits, unlawful discrimination and unpaid overtime.

Greg Klein was selected by Super Lawyers as a Rising Star in 2014.  Super Lawyers is a rating service of outstanding lawyers who have attained a high-degree of peer recognition and professional achievement. The selection process includes independent research, peer nominations and peer evaluations.

We understand the significant personal and often financial impact important legal decisions can have on you or your business. At Klein, Rowell & Shall, PLLC, we will give you an honest assessment and explore innovative strategies to protect your rights and achieve your goals.

When you work with us, you can have confidence that we will remain attentive and responsive to all of your needs.

Whether you need advice on a work injury, auto accident, important business contract, or representation in an employment dispute, please call us today at (757) 432-2500 to put a skilled lawyer on your side. You may also send us an inquiry using our online form.